Graveside service will be Friday, June 19th, 2020, at 11am, at Woodlawn Cemetery. There will be a gathering at the family home in July, date to be announced. 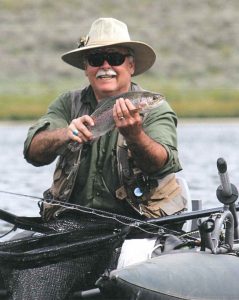 Tom lived a full life. He was born and raised in Tacoma and left home for University of Washington where he played baseball in his freshman year. He belonged to Lambda Chi fraternity and earned his degree in Chemical Engineering. He worked as Technical Director for Grays Harbor Paper and then was Vice President of two Canadian companies, Continental Lime and Graymont.

Tom, wife Diana, and children Lisa, Jodi, and David lived at Summit Lake for 30 years. They built the home there and one on Sunset Beach in 2004.

Tom accepted Christ as his personal Savior and was baptized during his years at Summit Lake. He was part of building Summit Lake Community Church and active in other ministries in the community; Salvation Army, Care Net, and owner of Good News Bookstore, and Daniels House of Prayer at the Capitol. Tom was a giver and helped many in need.

He will be greatly missed by his loving wife Diana; adopted grandson Caleb; and his children Lisa, Jodi, and David; grandchildren Anna, Emma, Rees, Clare, and Sophie; and great grandchildren Benjamin, Adam and Jordan. 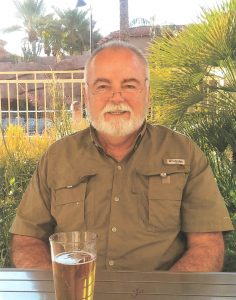 Contribution in Tom’s Memory can be made to: