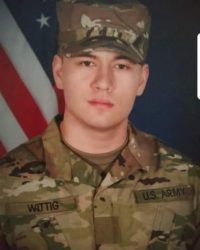 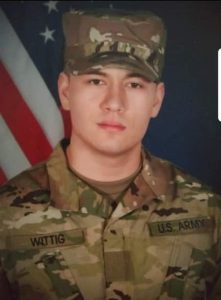 On the evening of October 2nd, 2019 Active Duty Specialist Mark Edwin Wittig passed away after a long and honorable fight with Ewing Sarcoma. He was surrounded by family and friends when he entered the majestic hall of Valhalla.

He is survived by his parents, James and Yang and the love of his life daughter Isabela Cristina.  Mark leaves behind an abundance of family and friends who love him deeply. 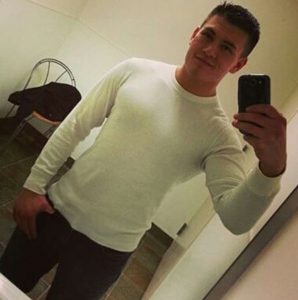 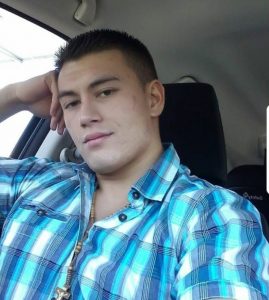 He was born in Lacey, WA on April 7th, 1994 and graduated from River Ridge High School in 2012. Mark had a passion for martial arts and boxing. His dream was to be a professional MMA fighter. He trained hard and became an MMA kickboxing champion. Mark traded in his gloves for Army boots when his daughter turned 4 to secure a better future for his daughter. Isabela was the love of his life. He adored her with all his heart. She was his everything. 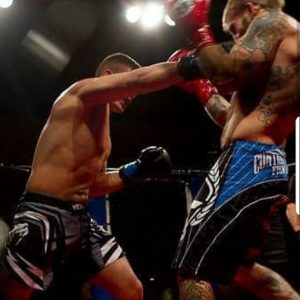 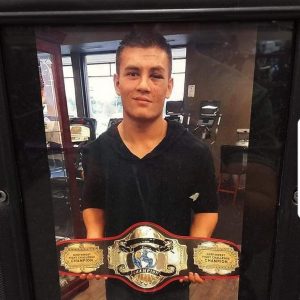 Since he was young, he loved movies and TV shows. At a young age Mark liked to impersonate the characters he watched. From, wearing a suit like Matlock in the heat of summer, being OCD like the character Monk, practicing his “martial arts” on his cousin Marcus Drummer like Bruce Lee. He would always ask Marcus if he “want a piece of me?” when he wanted to show off his karate moves, and Marcus would say “no” and Mark would pause and then ask Marcus “just a little piece?”. He was about 5 then and funny. Always asking us nonstop “Why so serious?” like Heath Ledger’s Joker character in Batman. He loved a wide range of genres. His favorites were Mobsters, Comedies, Action and Bruce Lee. Towards the end Mark loved to watch Forest Gump. He loved to watch videos on the garysinisefoundation.org on YouTube. He admired Gary’s dedication to help veterans. 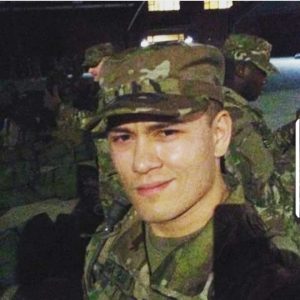 As a young man he loved to walk to the Lacey Public Library and check out lots of books and buy Subway on the way home. He loved learning about the subjects he was interested in. He would immerse himself in the books.

Mark was known for his outgoing sense of humor which often had no filter and you could not be around him without sharing a laugh. He experimented as a stand-up comic in Seattle. Mark always liked to try new things. Live life to the fullest. He loved comics like Bernie Mac, Kevin Hart and Joe Rogen. 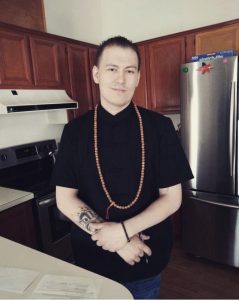 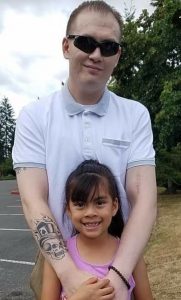 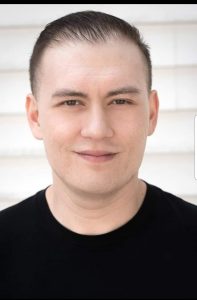 Mark became an adult he loved hanging out with his friends. Passing time by going to fights, clubs, and movies. He was a classic man. He enjoyed playing chess and drinking gentleman’s jack. He liked blowing smoke and telling jokes. One of those friends that you had to warn your other friends that he was going to be there because he had no filter and some people are sensitive, LOL. Truly a giant among men. Always made you feel like you were ten feet tall. To quote this great man “watch your tone”.

Mark loved cooking and eating. He loved all foods. Some of his favorites were Italian, Korean and steaks. 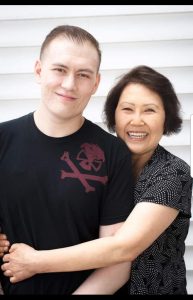 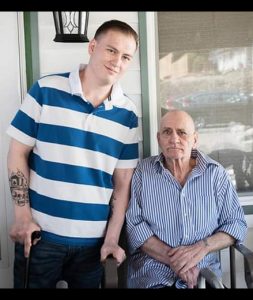 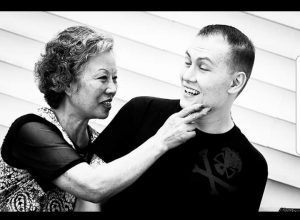 Mark had been unfortunately misdiagnosed for almost nine months before finding out he had Ewing Sarcoma. He fought hard with various types of treatment but to no avail. He never gave up. He always tried to be upbeat but as the pain got worse and the loss of his motor skills wore on him, as it would anyone. His Uncle Bill and Candy Emo (emo=aunt in Korean) would take care of driving him to most of his treatments in Seattle, E.R. visits, helping him with after treatment, massages and just emotional support 100%. His mother Yang would work full time and come home and take care of him and massage his pained areas and cook for him. She took 3 months off to take care of Mark because we still thought he would beat this cancer. In the last week at hospice, his mom, Candy Emo and cousin Tracie Clark took care of him 24/7. They never left his side. His best friend/brother Andre Watte was there every day until he had to go back to work. Mark had family there with him every day. He never wanted to be alone and we all made sure he never was. 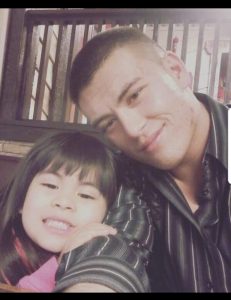 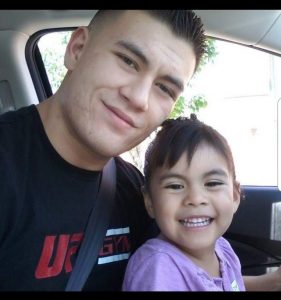 Mark was a true warrior. Everything he did was full force and with passion. A loving and loyal son, brother, cousin, nephew, father, soldier and friend. He will be missed and loved forever. We know he is in a better place, pain free and happy. We will always remember Mark with love and know we will see him again someday. May he rest in peace. 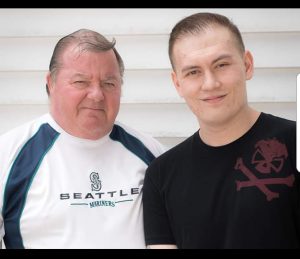 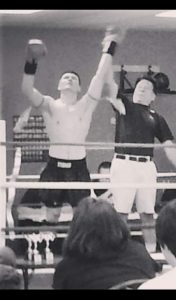 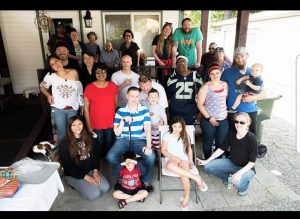 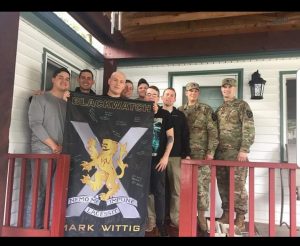 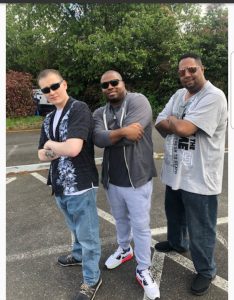