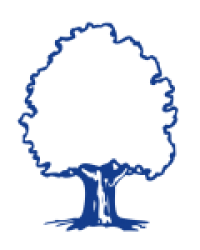 Charles “Chuck” Hartman passed away on September 4, 2021 at the age of 81 surrounded by family.   Chuck was born to Claude C. and Audean Hartman (Spealman) in Centralia, WA on May 10, 1940.  He attended Willamette High School in Eugene, OR.

Chuck joined the US Air Force in 1957 and proudly served four years.  His military travels took him to Greece, Europe, Louisiana and many other stops in the United States.

Chuck enjoyed poker, playing his guitar, writing music, and eating ice cream.   But most of all, he loved time with his family.  He was a very giving man who cared greatly about the people in his life.

A celebration of life will be held on September 19th, 1:00pm at the home of Carolyn Hartman in Tenino, WA.