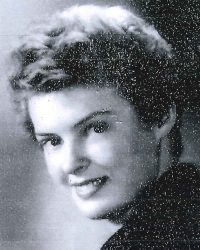 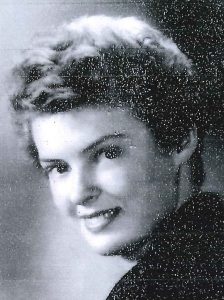 She leaves behind her loving husband, Zane Victor Bennett, whom she married December 26, 1964; a son, Jeffery Bennett; a       daughter,  Michaelann Bennett Heinley; and six grandchildren.

Elaine was born in Spokane Washington on July 17, 1940, to     Kenneth and Beatrice Johnson. Later, the family moved to Everett, Washington where she attended Catholic elementary school and then Everett High School. After high school, Elaine attended      Everett Community College and received her degree in Physical Education from the University of Idaho. Later, she received a     Masters degree from Portland State University and spent 15 years on the Centralia college faculty while teaching at the Shelton Washington Corrections Center.

While in school, Elaine was very involved in Campfire and loved to spend her summers at Camp Kiloqua, and worked the waterfront as a lifeguard after high school.

After Elaine retired from Centralia College, she and Zane enjoyed being snowbirds and spending part of the year in Arizona, and listening to bluegrass music at Lake Havasu, Arizona.

Zane and Elaine loved to travel. Their first big trip was in 1974, when they took their kids out of school and travelled to Europe, Australia, New Zealand, Tahiti, and Fiji from 1974 – 1976.  Fourteen of those months were spent in a small Volkswagon camper van seeing Europe. After returning to the States, the family moved from Roseburg, Oregon to Newberg, Oregon, where they lived since 1984.