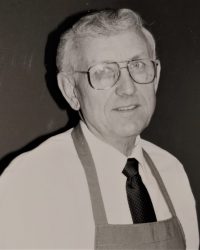 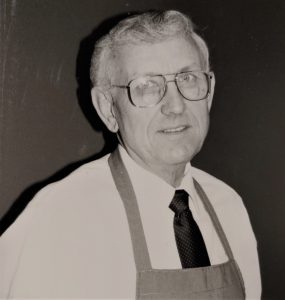 Norman passed away at home on June 28, 2021 in Yelm, Washington, surrounded by family. He was born in Carlinville, Illinois, to Sylvia (Meiners) and Robert Rose. After high school in Phoenix, Arizona, he went to the U.S. Army Guided Missile Electronics School in Ft. Bliss, Texas, and Texas Western College of the University of Texas in El Paso.

Norman’s occupations were as diverse as the places he lived. He was in the US Army for 3 years. He was an Electronic Engineer at White Sands Missile Range with Bendix Corporation before being transferred to the Automotive Electronics Division in Towson, Maryland. He owned and operated a greyhound kennel    operation, two meat packing plants for pet food, a training track, and two greyhound breeding farms. He was also a partner of a business demolishing and salvaging buildings.  During the period of 1989-2007, Norman wrote and published 6 books, taught classes at Johnson County Community College and a was real estate broker. He as a member of Oakridge Baptist Church, in Pattonsburg, MO, President of the American Rose Society EL Paso, TX Chapter and a member of Johnson County, KS Rose Society, and a member of the National Greyhound Association.

Norman worked with the Midwest Research Institute on various studies and proposals. He organized and helped change the Constitution for the State of Kansas to make pari-mutuel greyhound racing legal. He produced the first-ever greyhound auction with the National Greyhound Association. In 1987 he was the Legislative Coordinator for the Kansas Greyhound Owners for Economic Development, Inc.  He was a Consultant to St. Louis Racetrack Development, Inc. Norman was Precinct Campaign Chairman in 1964 to the Texas 16th Congressional District for George Bush and in 1966 for Senator John Tower.  He also     promoted Mike Hayden for Governor of Kansas in 1987.

Norman loved to garden and was an avid reader and learner. If something piqued his interest, he enjoyed researching and learning more. He was driven, dedicated and hard working.  Once he decided to pursue a task, he researched it extensively and devoted 100 percent of his energy towards achieving his goals.