Peggy will be placed with her late husband, Robert, at Tahoma National Cemetery on Monday, May 24th.

Nona “Peggy”, 82 years old, passed away at home in Shelton, Washington     surrounded by her family. She was born in Jerome, Idaho to Orel and Nona (Walker) Adams. She graduated from Jerome High School. On July 3, 1959, Peggy married the love of her life, Robert Edwin Raincloud. Robert signed up for the Air Force in 1959, so Peggy became an instant Air Force wife, and was proud to be one until Robert retired in 1979. While supporting Robert’s military career, she raised three children.

Peggy loved playing games, doing puzzles, crossword puzzles, and shopping      especially with her daughter. She loved having fun and pulling pranks on family and friends. She was a fun-loving and loved to smile, and make others smile. 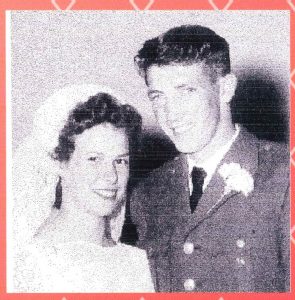 Memorial donations can be made to Assured Hospice (2102 Carriage Street SW, Olympia WA 98502). 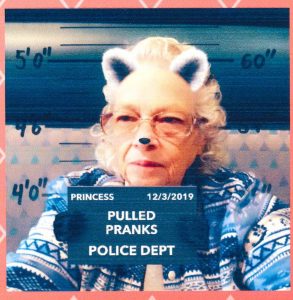 Our mother was our best friend. Family was everything to her. She made the world a better place to live. We will miss our mother very much. ~Johnny & Wendy 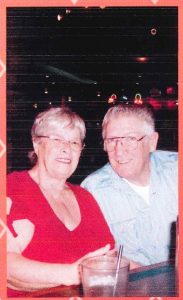