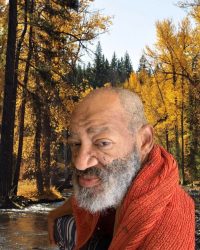 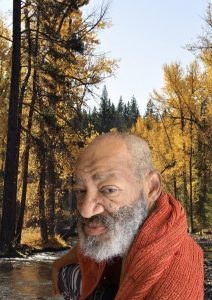 Marshall Gregory Cook, age 61, a native of Ohio, attended schools, respectively, in Xenia, Dayton, and Fairborn. He graduated from Park Hills High School. Marshall is a Veteran who served in the United States Navy, from 1981 to 1984, stationed in Norfolk, VA. He was called home on Sunday, October 13, 2019.

He was preceded in death by his mother, Gloria Cook, and by his brother, Michael Cook.

A Memorial Service will be held for Marshall. For more information regarding services, please contact the Funeral Home directly.