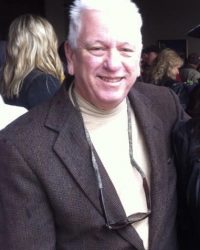 Joe C. Daniels was born to Charles and Emma Daniels of Lithia, Florida on August 17, 1948. He grew up appreciating the small things in life like indoor plumbing and fast cars. His high school years were spent playing basketball for the Pinecrest Pilots and jamming out with his rock ‘n roll band. If you ever asked him, he would tell you they weren’t very good, but they sure had a blast. Following graduation, he enlisted in the U.S. Air Force and served as a medic for four years during the Vietnam War, including a deployment to Libya. He was honorably discharged before being stationed in Minot, ND (much to his relief) and found his way to Washington state. 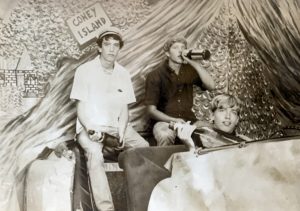 His career in politics began when the southern boy took an internship for the Washington State Senate in 1973. He was hooked. He successfully campaigned and worked for Gary Grant at the King County Council before returning to Olympia to finish his degree at the Evergreen State College and work as a lobbyist at the state legislature. Gary remained a lifelong friend, and he spent the remainder of his career on Capitol Hill. 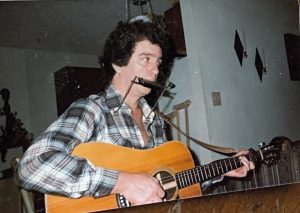 Joe married his first wife, Barb, and gained a 9-year-old daughter, Mary. He maintained a close relationship with Mary and her three children, Alex, Kate, and Jesse, until his death. He spent 20 years married to the love of his life, Jamie, and raised two children, Elizabeth and Joey. He was so proud of them, and he loved watching them follow in his footsteps – Elizabeth entering the world of politics, and Joey inheriting his musical talent. 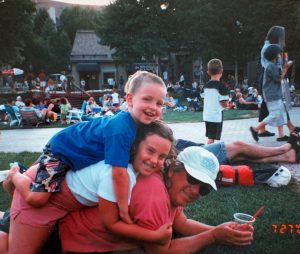 Joe spent his life doing what he loved. From wasting away in Margaritaville to the original classic Trailer Park Trash, his life was full of music and laughter. Whether he was hosting a Cajun-style barbeque, visiting family at Indian Rocks Beach in Florida, or cheering on his favorite sports teams, he always made sure everyone around him was having fun. 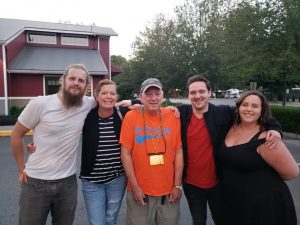 In his nearly 73 years of life, Joe met – and never forgot – hundreds of faces, and you would be hard-pressed to find one that he didn’t like. He will be remembered for his (oftentimes inappropriate) jokes, unbeatable intelligence, the lingering scent of pipe tobacco he was regularly puffing on, and his passion for making the world a better place.

On June 26, 2021, he peacefully left us on Earth after a difficult year of battling cancer. In Heaven, he joins his parents, Charles and Emma, and his four siblings, Jean, Roy, Charlie, and Michael. He is survived by his children, Elizabeth and Joey, who miss him dearly but recognize he is finally at peace.

An open house to celebrate Joe’s life will be held on Thursday, July 1 from 4PM – 7PM at 1601 Sylvester St SW. Friends and colleagues are encouraged to join and bring a favorite story of Joe to share. In lieu of flowers, donations can be made to Unified Hill, LLC Adult Family Home at 9413 Fairhill Drive NE, Lacey, WA 98516.