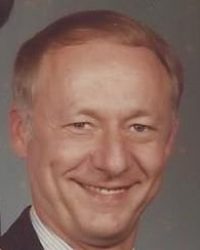 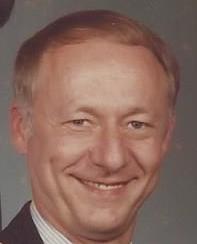 A native Washingtonian, Jim was born in Bremerton, WA to parents Vernon George and Joyce Vivian Reid. As a young man he grew up around the Bremerton Shipyards and loved adventuring and exploring the train tracks and yard around Naches, WA with his life-long best friend Alan McDonald and ever faithful and fellow adventurer pooch named Mac. Jim graduated from Davis High School in 1961. He then went on to graduate from Central Washington University before receiving his commission in the United States Air Force.

In the Air Force, Jim was a navigator on the famous F-4 and served one tour in Vietnam on 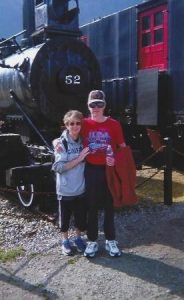 the C-119 Shadow Gunship. Jim retired from the Air Force as a Lieutenant Colonel after 24 years of service to our great nation. After his Air Force career, Jim dedicated his life to education, family, the community, and most humbly to our Lord and Savior Jesus Christ. His generous impact and continued service could be felt throughout the community and all were blessed who knew him. Jim lived a full and compassionate life with Sherry. His childhood sense of adventure carried on well on into his later life sharing many adventures with Sherry touring the country, visiting his children and grandchildren, and even little sightseeing trips. He never let an opportunity for adventure go to waste. 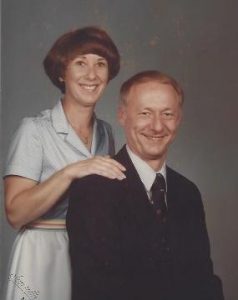 Jim is survived by his loving wife Sherry of 53 years of Lacey, WA. Brother-in-law Ron Kunz of Seattle, WA; Sister-in-law Barb Paxton of Lake Havasu, AZ; son and daughter-in-law David and Yvonne Reid of Winchester, CA; and his daughter and son-in-law Kelly and Travis Sampson and grandsons Cade, Reid, and Clark of San Angelo, TX.

He is preceded in death by his parents, sister Carolyn Kunz; parents in law Kenneth Paige 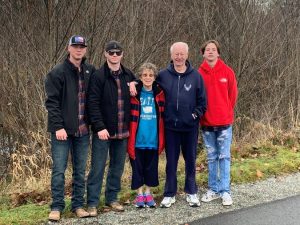 Jim’s favorite scripture was James 4: 7,8 and was evident in his daily walk with the Lord.