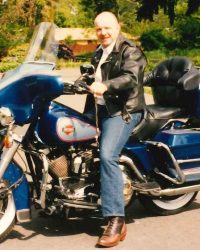 Service will be at Woodlawn Funeral Home on Saturday, February 1, 2020. Viewing begins at 10am, with the service starting at 11am. 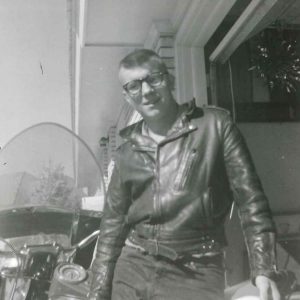 James was born in Salt Lake City, Utah to James Edward Walton and Myriel Keller on May 29, 1943. The family moved to Potacello, Idaho as a toddler. Growing up, he was a Boy Scout and earned his Eagle Scout Award at the age of 14. In 1961, Jim graduated from Pocatello High School. For 2 1/2 years, he served a mission to Germany for the Church of Jesus Christ of Latter Day Saints. Upon his return to Idaho, Jim graduated from Idaho State University with a Bachelor’s of Science degree in Physics in 1969. He worked in the insurance industry most of his life, and owned several rental properties.

Jim married Patricia Ruth Panko Carlsen and her daughter, Anita, on November 11, 1966. He always said he got two for the price of one. They lived in Pocatello, Idaho Falls, Idaho; Salem, Oregon; Issaquah, Washington and finally moved to Lacey, Washington in 1976. In 1995, they served a mission to Sheridan, Wyoming. Pat and Jim had four children Anita Lynn Panko (Mark), Christopher James, Arthur Wayne, and Gary Eugene (Tonie).

Jim loved the outdoors. He hunted, fished and boated, took motorcycle trips, and rode horseback. He loved to travel, especially taking cruises and visiting South Africa. He could fix almost anything and always had several projects going at once. He never threw anything away until he was able to take it apart to make sure he couldn’t fix it. He was stubborn, hard headed, opinionated, but had a soft spot for his family, especially kids and animals. 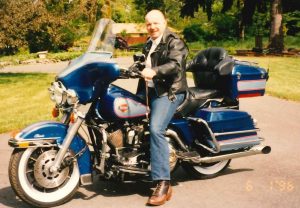 He’s off to his next adventure. He will be very missed.

The family would like to thank the staff of Providence St Peter Hospital for their care of Jim, and all their family and friends who have helped them during their time of need