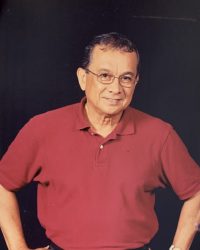 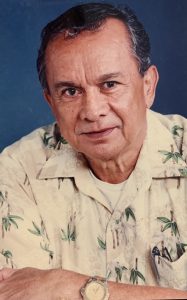 Herman Pangelinan Sablan, passed away in Olympia, Washington on Thursday December 10th peacefully at the age of 77. Herman was born in Sapian, located on the Northern Mariana Islands on April 13th, 1943 to Vicente R. Sablan & Emilia P. Sablan.

Herman went to Mount Carmel High school in Saipan, Northern Mariana Islands and graduated with an Associates of Arts in Criminal Justice from Guam Community College in Guam. He met the love of his life Ana Muna who he loved calling “Annie” and married her October 17, 2003. 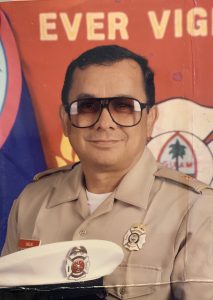 Herman served in the United States Army from 1964-1966 as a Armored Infantry otherwise known as an E4.

He also served in the United States Airforce Guam National Guard from 1976 to 1991 as a Technical Sergeant for the 254th Civil Engineering Squadron at the Anderson Airforce Base in Guam.

He was a devoted father, husband and friend. 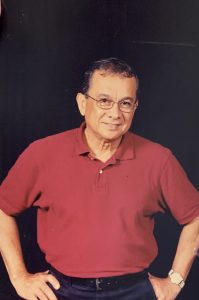 Throughout most of his working life, he was employed under several different business. He was a teacher for Hopwood Jr. High School from 1966-1967. He was a Budget Analyst from 1967 to 1969 for Budget & Finance at the T.T. Headquarters. He was employed for Bank of America from 1969 to 1976 at the Guam & Saipan Branch. He also worked for Customs and Quarantine located in Guam from 1975 to 1977.

Herman also served as a retired assistant fire chief for the Guam Fire Department during 1977 through 1993. He was a mediator from 1995 to 1998 for the Department of Labor & Immigration. Herman was a Retired fire director for the Department of Public Safety during 1998 to 2003. Lastly he became an Operation Manager from 2004-2005 for Sablan Topline. 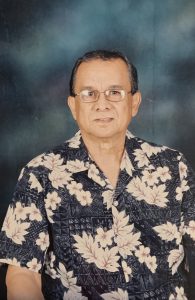 His memories will forever live in the heart of his family. Herman is survived by his loving wife Ana Muna Sablan (Annie).