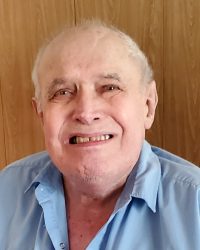 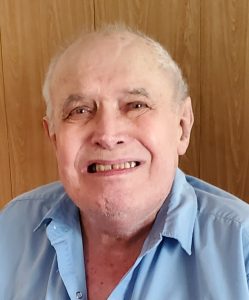 Gale Feuling was born December 24, 1932 in Sun Prairie, Wisconsin to Francis and Otillia (Schauer) Feuling. He passed away at home March 25, 2020 with his loving wife with him.

Gale served in the US Army at Fort Lewis, Washington from 1953 to 1955. Following his military career, he was a Safeway clerk/Manager for 37 years. He served as a Eucharistic Minister at the Chehalis St. Joseph’s Church as well as at Sacred Heart Catholic Church in Lacey. He was a 50-year member of the Lions Club, in Chehalis and Tenino. He also was a third-degree Knights of Columbus.

Gale enjoyed bowling, hunting, and trap shooting. He delighted family and friends with his fun Gale-isms.