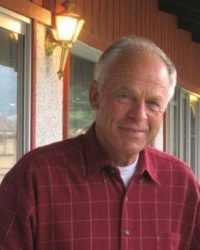 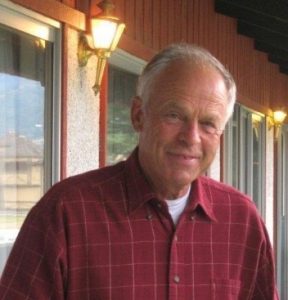 Eugene (Gene) J. Tomich was born on January 22, 1939, in Glenns Ferry, Idaho and passed away on August 16, 2020. He graduated from Glenns Ferry High School and briefly attended University of Idaho.  He then moved to the Tri-Cities to run and eventually own his own tire store. He met his wife Jodi and raised his family in the Tri-Cities area for 35 years.  He later moved to Ellensburg, in 1999, and continued to work farming for another 17 years.  Gene eventually retired and moved to Olympia in 2016.

Gene enjoyed many activities.  In his early years he enjoyed building and racing cars where his success led him to racing in the late model sportsman class.  One of his most consistent activities was participating in the local bowling leagues.  Gene was a proficient bowler and was unanimously elected to Washington Tri-City Bowling Association’s Hall of Fame in 1994.  He was the 20th person to be selected since its formation in 1965.

Gene was the sixth of eleven siblings.  He is preceded in death by this brothers Al, Victor, and Ed, along with his sisters Kay and Fran.  He is survived by his siblings, Rudy, Dan, Richard, Gloria, and Stan.  Gene is also survived by his wife, Jodi, daughters Terri (and husband Dan) and Sandy (and husband Chris), and grandsons Cole and Camron.