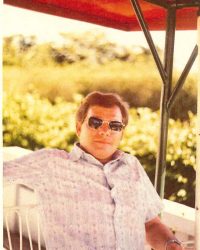 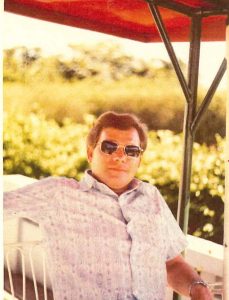 Don served his country in many places including the Philippines and England. He retired as a Staff Sergeant Aircraft Mechanic Crew Chief from the USAF.

He loved to garden and could grow just about anything. His passion was fishing of any sort. He was an avid fly fisherman and even tied his own flies. He went fly fishing as often as he was able.

Don was a quiet, reserved, and strong-willed man, but with a good sense of humor. Responsibility, duty and punctuality were his best traits. He will most be remembered for his generosity towards not only his family members, but to all that knew him. He also had a great love for all kinds of animals.

Don will be dearly missed by his family and friends.

The family requests memorial donations be given to the ASPCA or any animal charity of choice.