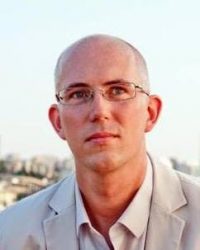 There will be a celebration of life August 10th 11 a.m. and Woodlawn Funeral Home 5930 Mullen Road Southeast Lacey Washington.

Brett Michael Jennings passed away on Saturday, July 20, 2019 at St Peter’s Hospital in 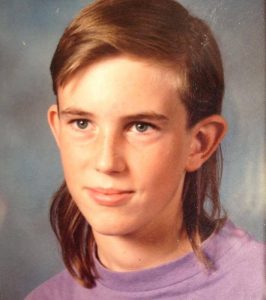 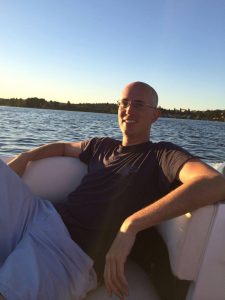 After being born at Fort Lewis, Washington Brett moved to Fort Leavenworth, Kansas; Fort Belvoir, Virginia and then back to Lacey, Washington. As an adult he lived in Seattle where he graduated from the University of Washington with a bachelor’s degree in business. Throughout this journey he kept in close contact with friends from elementary school. This close-knit group stuck by each other through junior high school, high school, college life, and adulthood. Even up to the day of his passing they were by his side.

While attending the University of Washington Brett became an internet entrepreneur. His business endeavors allowed him to travel extensively throughout the United States and even into Mexico. His international travel began with two trips to Spain in high school ending with a trip to Ireland just a few years ago with his brother-in-law Gabe Shanafelt.

He enjoyed the Huskies, Mariners, Seahawks, and Sounders. He loved his cats as if they 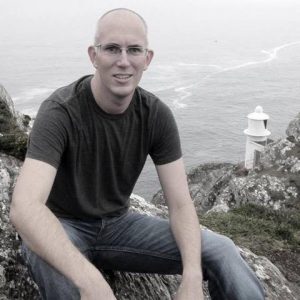 were his kids. He enjoyed taking his nieces to ballets. He had a love for cooking. He had a passion for debating economics, politics, and religion. He could brighten any party with a onesie!

He cared dearly for the friends that walked into his life. His generosity and care for others was a trait he received from his mother. As a philanthropist he gave all that he could of his resources including his time and his talent. His heart was never ending to make life better for other people. With a strong heart he continued our family tradition of remembering, honoring, and decorating many graves on Memorial Day.

The family would like to thank our quick to acting neighbors, first responders, law enforcement, Chaplain Steve Bradley, and all the hospital staff at St Peter’s Hospital that allowed us to have one more week with him. Trina, your compassion will never be forgotten.

There will be a celebration of life August 10th 11 a.m. and Woodlawn Funeral Home 5930 Mullen Road Southeast Lacey Washington.